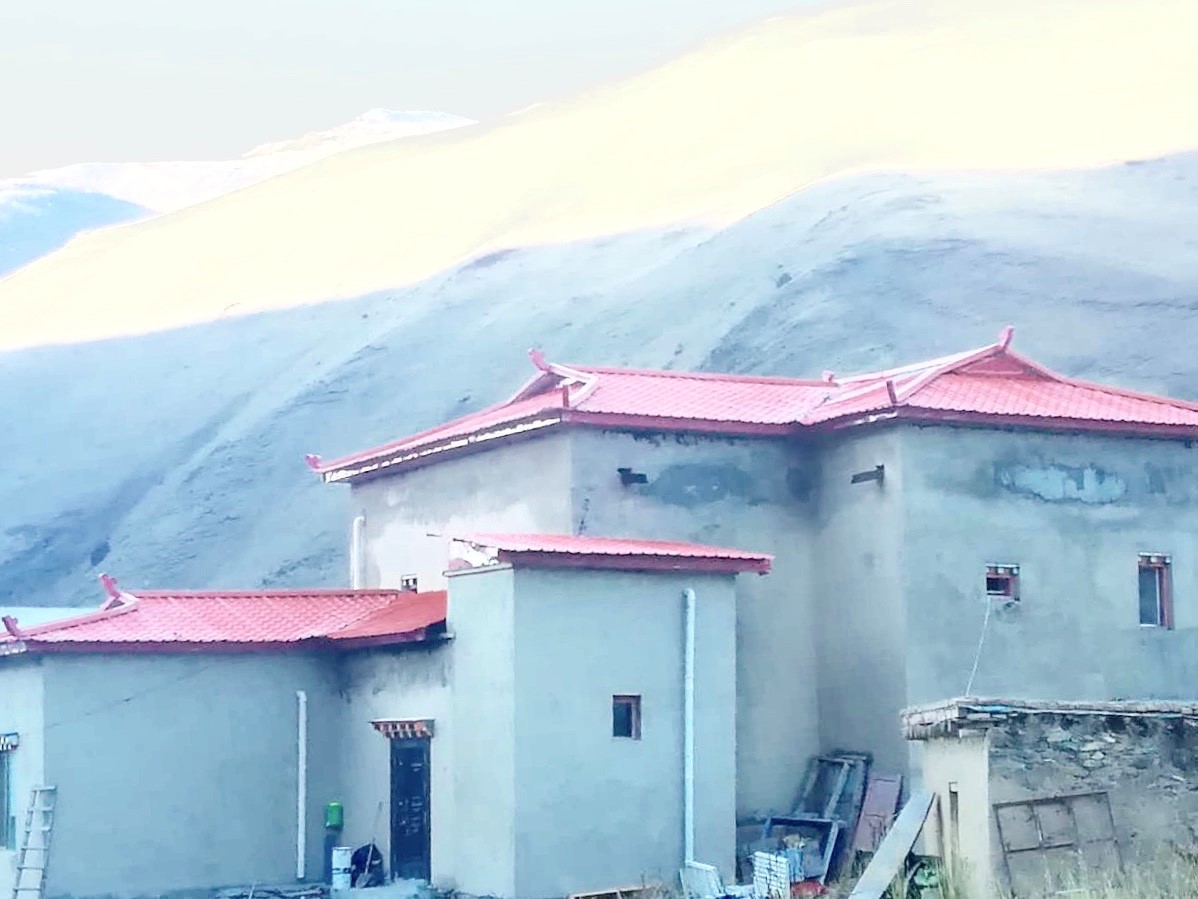 Surmang Foundation began as an idea Lee Weingrad, Surmang Fnd founder, had in 1987: “what can we do to help these people in this beautiful and wounded place?” It became clear that bringing quality medical care was not only a great need, but one welcomed by the people of the Surmang region, as well as the government.

Who are the Surmang Khampas?

Who are they? They are 97.5% Khampa Tibetans. Taller than their central Tibetan cousins, they speak differing and mutually incomprehensible Tibetan dialects. They live mainly through agriculture –nomadic yak herding and farming— although a significant portion of the population are monastic –Buddhist monks and nuns. The area is green like Scotland. And although Surmang’s rivers are not navigable, they are the source of some of the mightiest river systems in the world: the Yangtse, the Mekong, to name two.

The people embody the sacred outlook of the ancient lineages of Tibetan Buddhism. They live very traditional lifestyles in the face of great challenges over the past 50 years, as political and economic development challenges traditional agrarian culture.  They are survivors.

They are also among the poorest people in China, part of the “ultra-poor” catchment, those people who earn less than ¥1RMB/day (15¢ US).  There were few roads, few cars, and few doctors. This is a reality that has not changed in 30 years.

In the face of these challenges Surmang Foundation, starting in the early 90’s, brought teams of foreign volunteer doctors, such as Dr. David Dubin, during the summertime. They would stay in nomadic tents and rented houses and see hundreds if not thousands of patients.  There was no charge for medical services nor for meds, a practice that has continues to the present day.

In 1992 the foundation signed an agreement with the Qinghai Provincial Government to build a permanent clinic. Funding was obtained from Caritas the next year and three years later a 600 sq. m. clinic was completed.

After 1996, the volunteer doctors had a place to stay. Examination rooms to, well, examine patients. In 2000 a young Tibetan, Phuntsok Dongdrup had just completed a two-year post-high school medical training. We hired him. A year later, a female, Sonam Drogha, also completed the training and was added to staff.

In 2001, a volunteer doctor, Julie Carpenter asked a very simple question: “how come there are no women and children in this clinic?” That question was a game-changer. 4 years later two recent MPH graduates, Karen Deutsch and Maria Freystsis, saw our brochure on the bulletin board at Columbia and contacted us. They asked if we need to do a survey, a “KAP – knowledge, attitudes and practices” of nomadic women. They got the funding themselves.

As a foundation our thinking changed overnight. Among the most profound challenges to Tibetan culture was the threat to the lives of its mothers. Low access to services and no early intervention for life-threatening situations.

The next year, 2006 Surmang Foundation trained 40 Community Health Workers (CHWs) to be the limbs of our clinic, embedded in their nomadic encampments and farming villages. Just as in our clinic there would be no charge for services and the CHWs would be compensated on a fee-specific schedule. The more babies they delivered, the more well-baby exams they did, the more referrals to our clinic they gave, the more money they would make. 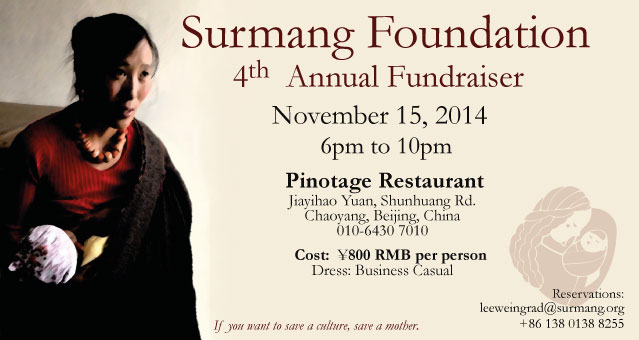